Do not confound Truth by overlaying it with falsehood,

nor knowingly conceal the Truth.

Say, O Mankind! The truth has surely come to you from your Lord.

So whoever chooses to be guided, it is only for their own good.

And whoever chooses to stray, it is only to their own loss…

Truth has come and falsehood has vanished.

Surely! Falsehood is ever bound to vanish

Thus, is God your true Lord. In the absence of truth there is

nothing but falsehood. Then where are you being led away?

until it becomes clear to them that He is the TRUTH. Is it not

sufficient that your Lord is witness over everything?

Truth is heavy and bitter, while falsehood is light and sweet,

and often desire and lust can give pleasure for a moment,

but it brings long sorrow.

Truth is the way to heaven and falsehood is

Sincere Community Services-(SCS)is an independent, non-profitable and non-governmental organisation which aims to assist people in finding true Islam. SCS is striving to provide various services to mankind, including educational, spiritual and social services especially to non-Muslims and new Muslims.

Although there are many platforms and websites that propagate Islam through their own sectarian visions, there are only few platforms like SCS that sincerely try to introduce the pure version of Islam. SCS strives to introduce the true face of Islam that everyone can understand and can distinguish between the true religion and those that are mixed with falsehood. Many converts are leaving Islam because of the lack of proper and genuine sources for understanding the religion. Other reasons for leaving Islam, include:

It is every Muslimâ€™s responsibility to convey true Islam to non-Muslims and provide support to their new brothers and sisters in faith. SCS is sincere in its endeavours to present the real Islam based on intellect and reason and provide necessary support to keep them on the right path.

Social Issues and their Solutions Poverty and Lack of Education

How do we know God exists? 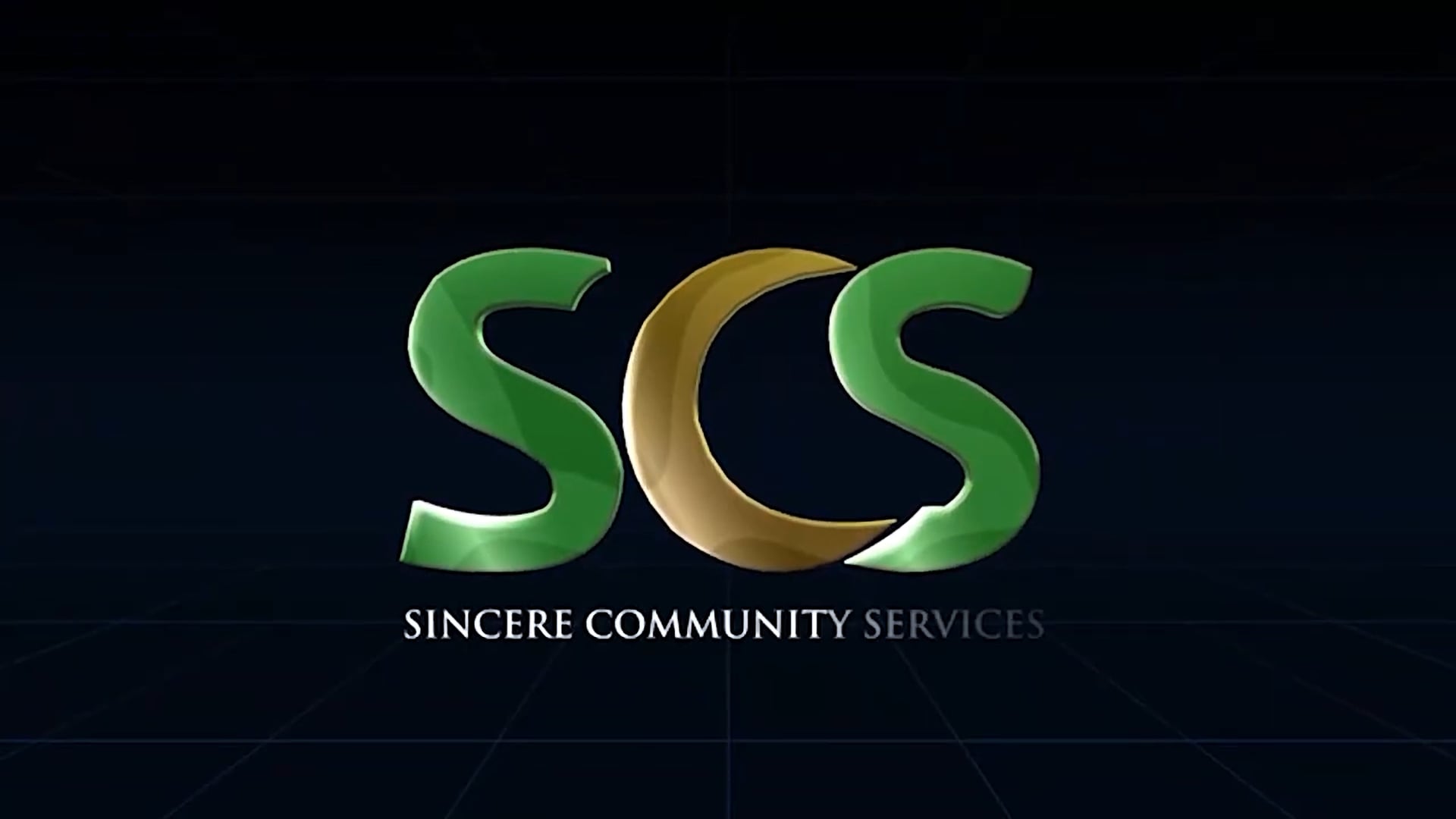 Social Issues and their Solutions Poverty and Lack of Education

How do we know God exists?